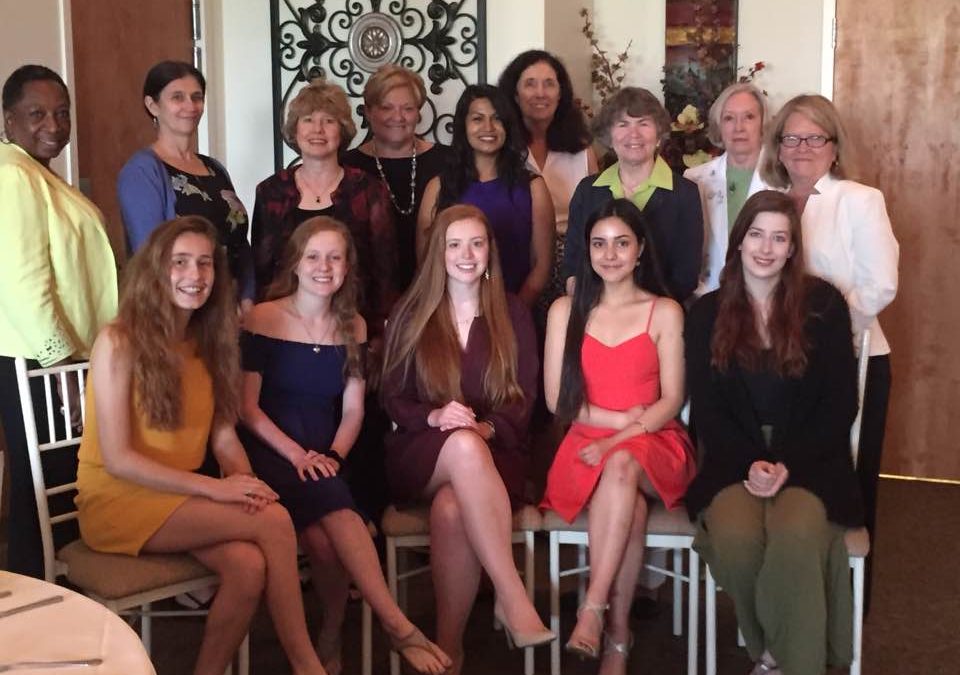 The Martha S. Smith Scholarship is awarded annually to a select group of women who demonstrate outstanding leadership, dedication to serving their community, and participation in the Democratic Party.

Martha Smith, in addition to being recognized for her contributions and achievements on behalf of the Democratic Party at both the state and local level, has served for the last 16 years as Chester County’s Democratic Jury Commissioner. Smith was elected more times than any other Row Officer in Chester County’s history and has served as District Leader, Zone Leader and Committee person in Westtown Township with a remarkable level of dedication. She has been a member of the Pennsylvania State Federation of Democratic Women for over 40 years, where she served as a member of the Federation’s Board beginning in 1984 and as Regional Director for six consecutive terms. In 2000, she was also co-chair of the Federation’s convention in Philadelphia and elected “Woman of the Year” by the Pennsylvania Federation of Democratic Women that same year.

Smith is a long-standing member of the Chester County Women’s club, where she served three terms as president. When Martha retired, the people of Chester County lost a truly dedicated public servant. However, Chester County Democrats know that Martha is far from done serving the community she cares about so much.

Leslie Zurita-Fonseca — Kennett Area High School
Leslie Zurita-Fonseca is a lifetime resident of Kennett Square who has been incredibly involved with her community from a very young age. Over the years she has actively participated in the Mushroom Festival, Garage Community Garden, Red Clay Cleanup, Kennett Food Cupboard, and Project Cure. She first got involved with the local Democratic Party during the 2015 municipal campaign cycle, where she organized a group of volunteers to create a viral video, that inspired members of the local community to register to vote. The following year she was called back as a fellow and made it her mission to mobilize students, and American citizens of Latina descent. Leslie has plans to pursue a career in the medical field with the ultimate goal of bettering the health and welfare of individuals in underdeveloped communities.

Sarah Jones  — Phoenixville High School
Sarah Jones is a dedicated volunteer at her polling location. She also actively participated in this year’s Women’s March in Philadelphia. Jones is the co-founder of her school’s Comparative Theology Club which encourages members of different religions to openly discuss differences in philosophy, and as a member of the National Honor Society Jones has contributed over 50 hours of community service. Sarah Jones has been accepted into Temple University where she plans to pursue a career in criminal justice.

Eliza Jouin got her first experience in politics during Barack Obama’s campaign for re-election in 2012. As the president of the Great Valley High School Student Democrats, Samantha also managed to recruit a group of her peers to engage in Democratic activity. Samantha mastered campaign building tools such as Votebuilder and miniVAN, developed relationships with local voters, and found energy in sharing her progressive values with others. Through her work with Habonim Dror Gap Year Program in Isreal, Samantha also got the opportunity to participate in Tel Aviv’s Women’s March. Samantha has been accepted into Columbia University where she plans to study Political Science and Human Rights.

Sophie Page — Avon Grove High School
Sophie first became involved in politics as a volunteer for the local field operations during the 2004 Kerry Campaign, followed by involvement in both Obama’s 2008 and 2012 campaigns. In 2016 Sophie worked as a volunteer for her local Democratic party where she worked the polls greeting voters and passing out information. As a survivor of gun violence, Sophie brings a unique perspective and passion to her work within the community. Sophie Page has been accepted into St. Joseph’s University where she plans to pursue a career in Political Science and be a driving force behind common sense gun reform. 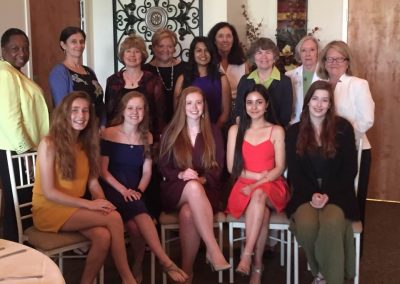 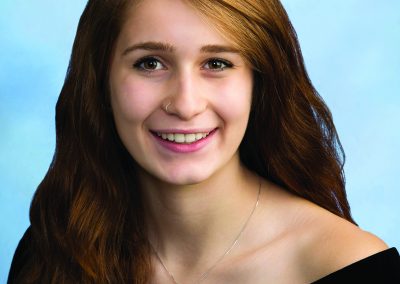 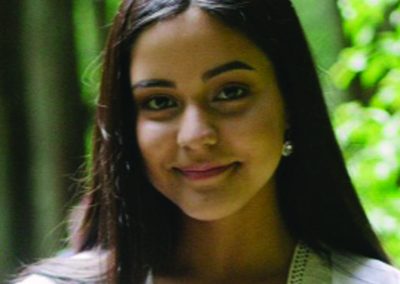 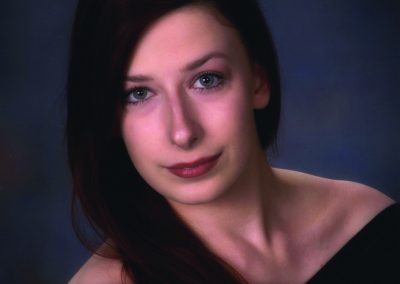 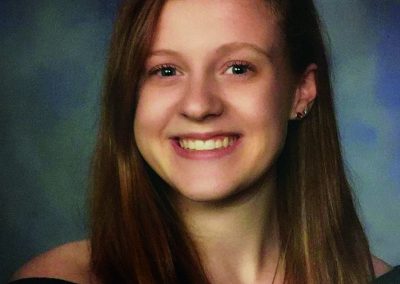