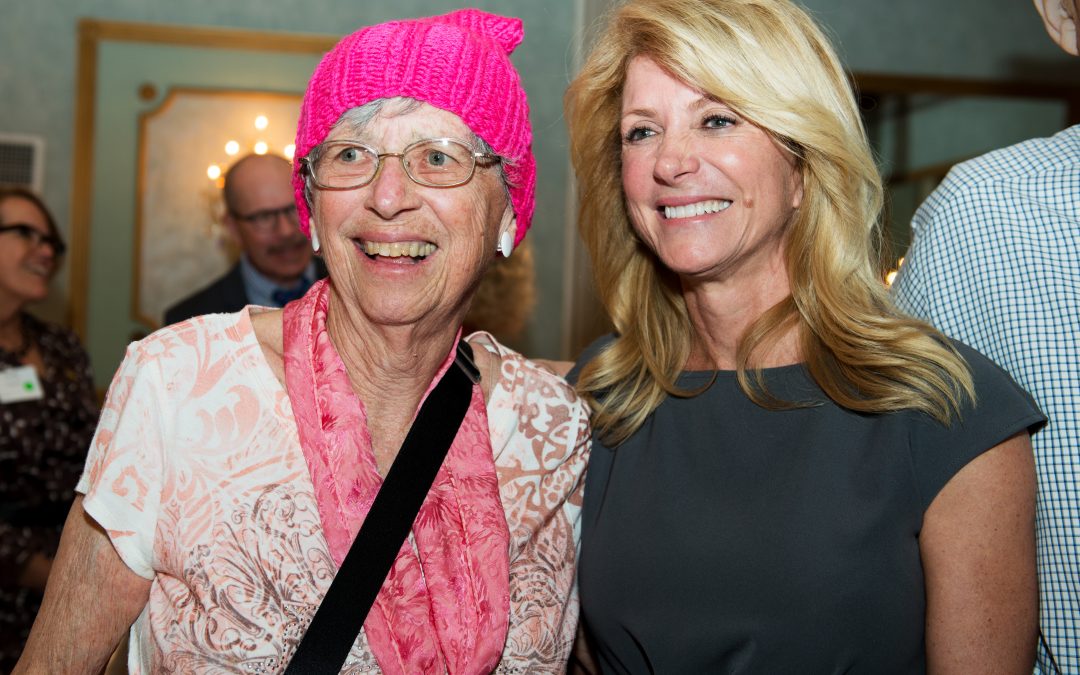 This past year as women struggled to see themselves as protagonists in this bleak political landscape, we watched over half a million women around the world march in a peaceful demonstration of their combined strength. It is nearly always in the midst of turmoil and dysfunction that heroes emerge — brave individuals who stand up to the giants, become the resistance, and take risks to protect our shared values and continue to enact change. At this years Gala we welcomed Senator Wendy Davis to share her heroic story.

Wendy Davis is the founder of Deeds Not Words, an advocacy initiative that empowers millennial women to channel their passion and energy on issues of gender equality into actionable change. She was previously a Texas state senator and candidate for governor of Texas, who fought tirelessly for reproductive rights, equal pay for women, justice for sexual assault survivors, affordable quality education and equality for the LGBTQ community.

Wendy’s public service career spans 3 decades, serving as a Fort Worth city councilperson for 9 years prior to her election to the Texas State Senate. From very humble beginnings, Wendy worked as a single parent to forge a path to college, beginning at community college, earning a scholarship to Texas Christian University where she graduated first in her class, and ultimately graduating with honors from Harvard Law School.

Widely recognized as a leader on women’s equality, Wendy is best known for her historic 13 hour filibuster on the floor of the Texas Senate to kill a legislative effort aimed at dramatically reducing women’s access to abortion care in her state. Her efforts were vindicated with the Supreme Court’s recent ruling in Whole Women’s Health v. Hellerstedt which overturned Texas’ anti-abortion law.

Though she was unsuccessful in her bid to become Texas’ first Democratic governor in 20 years, Wendy shattered records in both fundraising and volunteer recruitment. With over $43 million raised in her gubernatorial race, Wendy is most proud of the fact that the average donation to her race was only $103, with over 183,000 unique contributors from all over the country supporting her election. In addition to raising an extraordinary amount of money during her campaign, Wendy also energized a record number of over 34,000 active volunteers, and built a social media following of over 550,000 Facebook followers and over 180,000 Twitter followers, who continue to follow her work today. 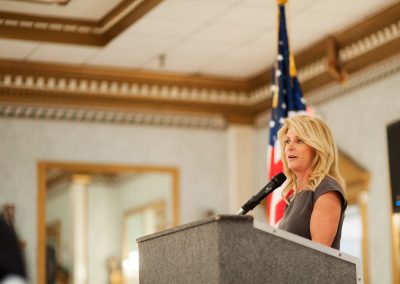 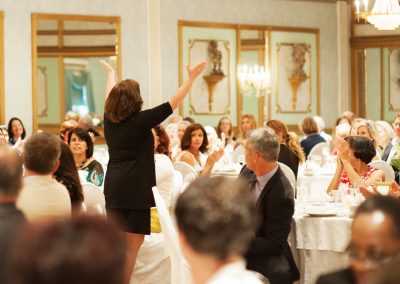 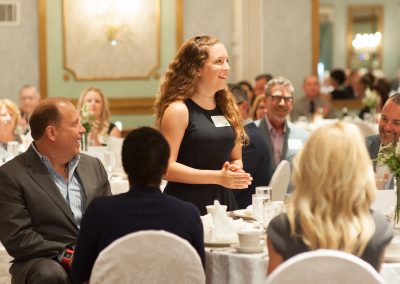 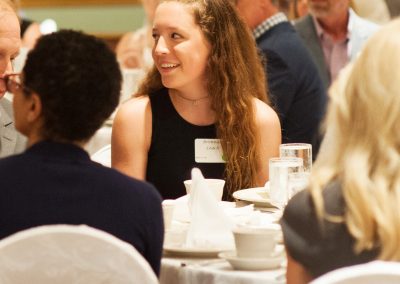 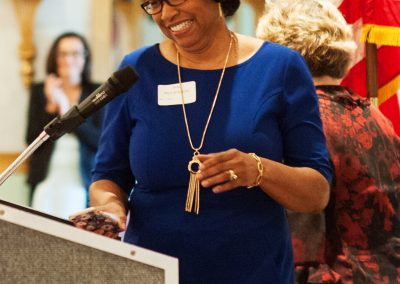 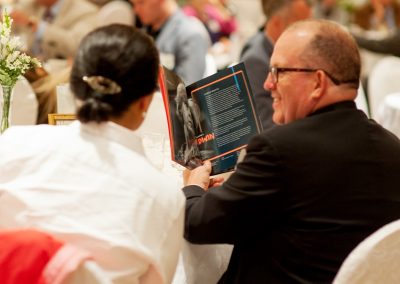 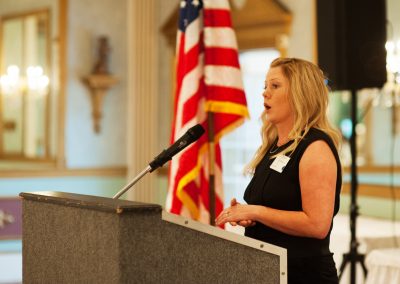 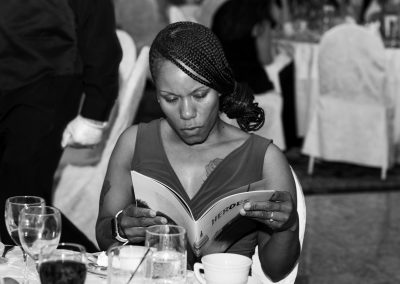 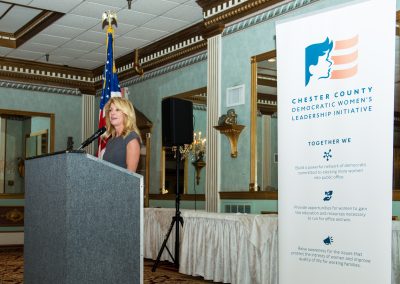 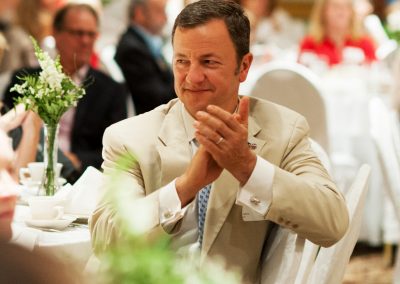 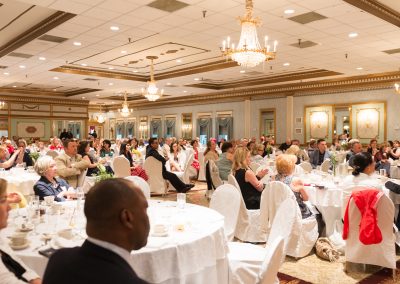 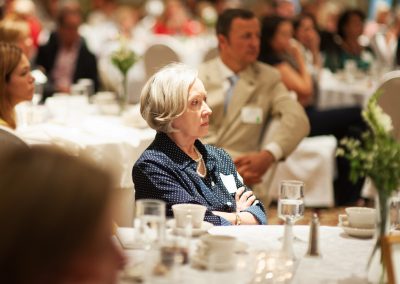 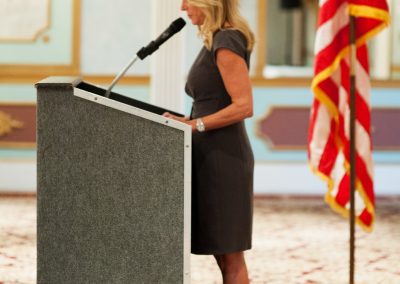 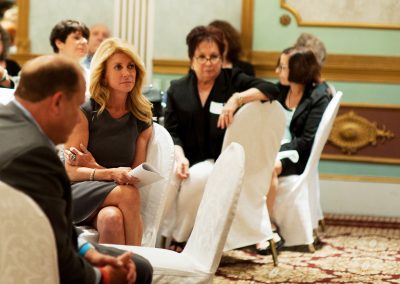 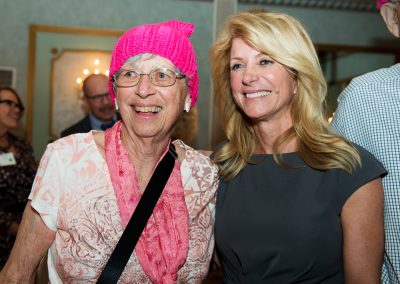 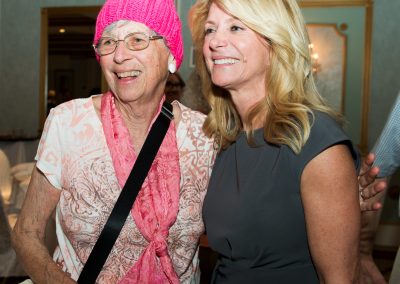 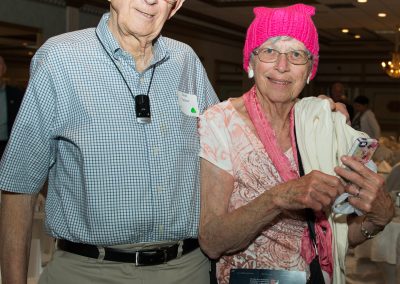 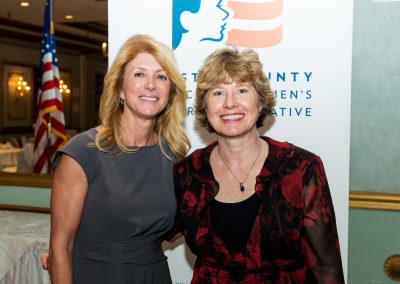 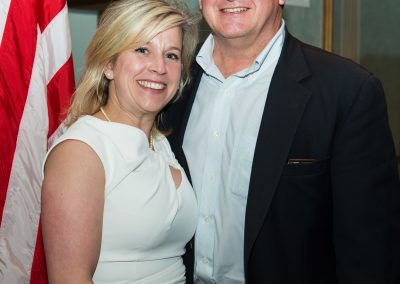 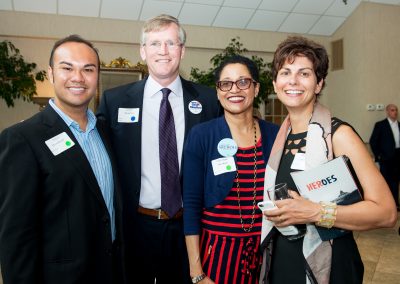